Temecula is a well-developed city approximately 20 minutes south of Canyon Lake. The population is currently just over 100,000 and growing.

The beautiful Temecula Valley Wine Country attracts visitors from all over Southern California, offering tours and wine tasting at the many famous wineries in the area. The annual Temecula Valley Balloon and Wine Festival brings many visitors to town every year. The annual Temecula Valley International Film festival attracts both celebrities and film buffs to the area. The elegant Promenade Mall features upscale shopping and appeals to shoppers from all of Riverside County. The Pechanga Casino and Hotel is one of Temecula’s favorite destinations, offering gambling and accommodations. Old Town Temecula offers a view into the past as many of the buildings are original from the late 1800’s and early 1900’s. Antiquing and dining are favorite pastimes in Old Town. In addition the Temecula Bluegrass Festival, Temecula Valley International Jazz Festival, Temecula Street Painting Festival and Temecula Greek Fest offer leisure activities.

Even though well established, there are still many new residential areas also under construction. At this writing approximately 97 new residential communities are under construction. Even though the prices of homes in Temecula are generally higher than Menifee or Murrieta, they are still very reasonable when compared to Orange or San Diego Counties. 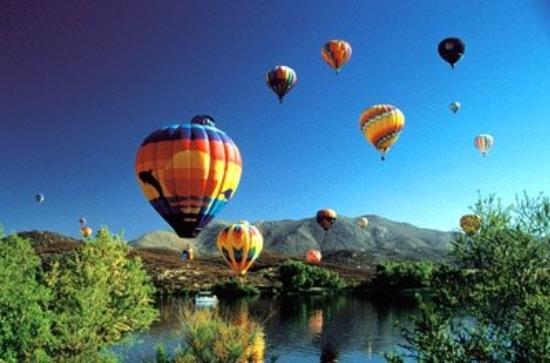